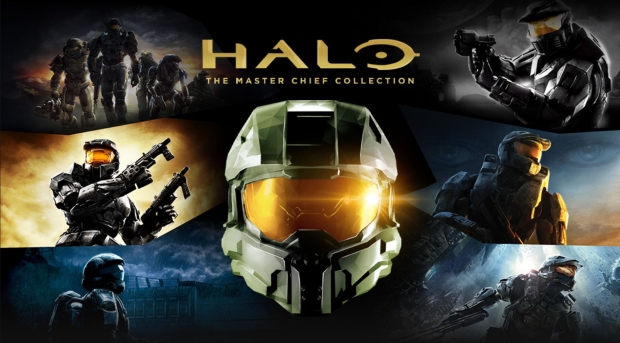 343i just released a substantial update for Halo: MCC and players are returning en masse to try out new content like Halo 2 custom browser games and Floodfight. According to Steam DB, Halo: MCC's players are up 88% month-to-month following the update. In fact, the legacy game is nearly as popular as Halo Infinite. 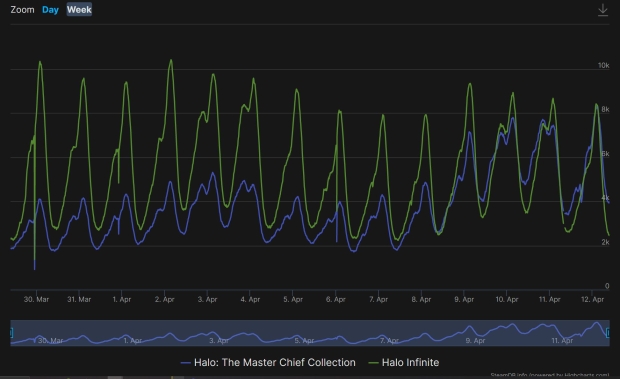 Direct 24-hour peak player comparisons show that Halo: MCC had 8.297 users compared to Halo Infinite's 8,408 peak. Granted that Halo Infinite has been content-starved for many weeks now and should bounce back in May with the release of Season 2 Lone Wolves, but for now the playerbase has dropped some 96% since the game's launch.

It's also worth noting that Halo Infinite is free-to-play on Steam whereas MCC is buy-to-play only (MCC also released in 2019 and has a substantial head start over Infinite).

343i isn't done with The Master Chief Collection and plans to roll out more updates and features to the legacy bundle including QoL improvements, new modes, and other major adjustments.