Facebook's now parent company Meta has reportedly been funding an anti-TikTok campaign through one of the leading Republican consulting firms. 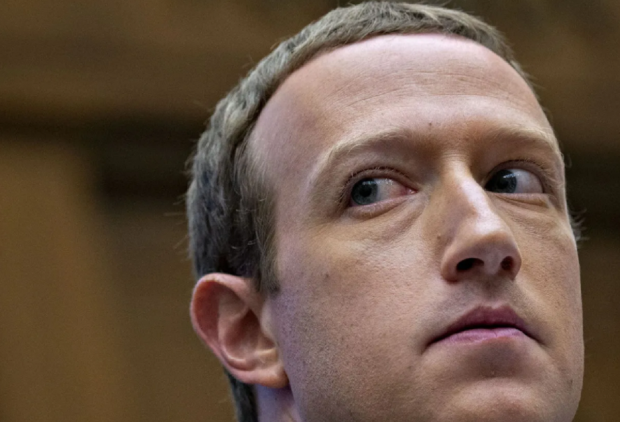 According to reports from the Washington Post, the consulting firm Facebook has been funding is Targeted Victory, which in 2020 managed to rake in $230 million, with its largest clients being groups such as the pro-Trump super PAC, America First Action. WAPO reports that Facebook has been paying Targeted Victory to run anti-TikTok campaigns that included planting op-eds and letters to editors to large newspapers across the US.

The report states that a Targeted Victory director instructed staff at the firm to "get the message out that while Meta is the current punching bag, TikTok is the real threat especially as a foreign owned app that is #1 in sharing data that young teens are using." Notably, Facebook decided to hire Targeted Victory only weeks after the platform announced that it was losing daily active users for the first time in its 18 year history.

Furthermore, the op-eds from Targeted Victory were found to contain numerous links to negative news articles about TikTok and often featured prominent names of politicians and influential figures.