A woman claims to have participated in a Coors experiment involving "targeted dream incubation."

Bobbi Gould says she responded to a Craiglist advertisement where "willing sleepers" would be paid $1,000 by a "big brand." Both Gould and her boyfriend responded to the ad. They were directed to a Los Angeles warehouse alongside over a dozen other volunteers to be hooked up to brain monitoring equipment.

From there, the participants were made to watch videos featuring Coors products and then instructed to try and fall asleep while listening to audio from those same videos. Gould reported having a series of "weird Coors dreams" over the next eight hours.

"I had one where I was on a pogo stick jumping around with Coors products. In another one, I was on a plane dropping Coors cans on people and they were cheering for me," Gould told The Hustle.

Science Magazine previously reported that Coors, Xbox, and Burger King have all worked with scientists to "engineer" ads into volunteers' dreams. Growing interest in the field has led to researchers to sign an open letter calling for regulation of similar targeted dream incubation experiments.

"These tailored soundtracks would become background scenery for our sleep, as the unending billboards that litter American highways have become for our waking life. Regardless of Coors' intent their actions set the stage for a corporate assault of our very sense of who we are," the researchers wrote. 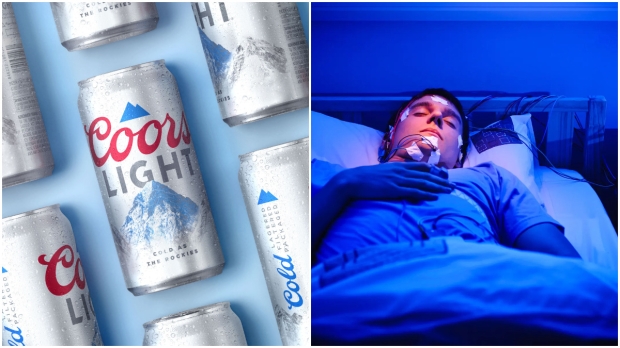 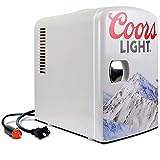