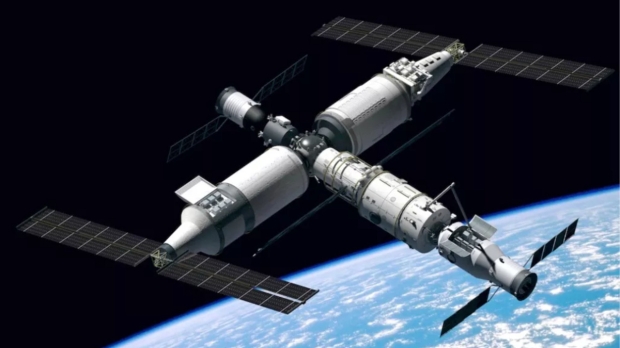 The space station is yet to be completed, but once finished will seek to accommodate visitors without formal astronaut training. China plans to launch six missions to complete the space station's construction this year, comprising two new module launches, two cargo supply missions, and two crewed missions.

Yang Liwei, China's first astronaut to reach space, told Chinese media that the general public's ability to tour Tiangong "is not a matter of technology but of demand" and that the space tourism ambitions "can be realized within a decade as long as there is such demand."

The Shenzhou crew spacecraft, which will take the two crewed missions to the space station to finalize its construction, will also likely be used to ferry space tourists to the station, according to Zhou Jianping, who is known as the chief designer of China's human spaceflight program. 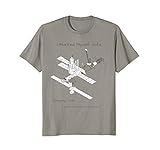