Today Microsoft and SEGA revealed some bizarre and unsettling Sonic-themed Xbox controllers...and we have some concerns. 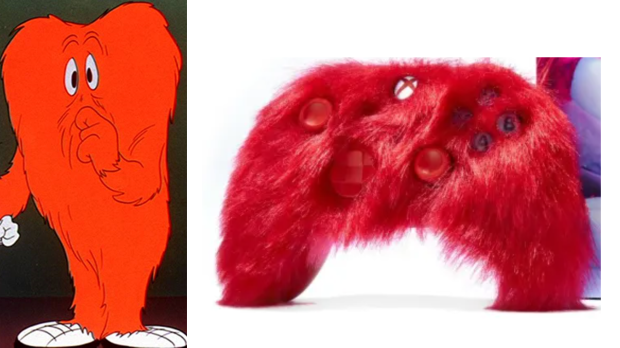 To celebrate Microsoft and SEGA have teamed up to celebrate Sonic 2's upcoming theatrical release with a special-edition Xbox Series S console. 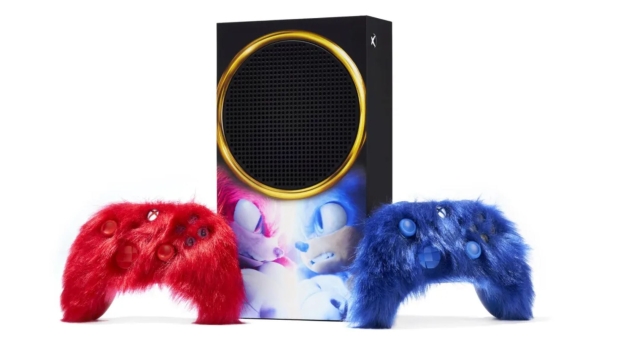 The console looks okay enough, complete with a big golden ring in the center, but the controllers are rather strange. They're fuzzy. Yes, really. They have fur, and they look like something from another world--maybe they'll even go full Gremlin if you feed them after midnight. The red one is something that Gossamer from Looney Tunes would have in his collection.

The controllers have received tons of buzz on social media and everyone is talking about them, so the marketing stunt is absolutely working. 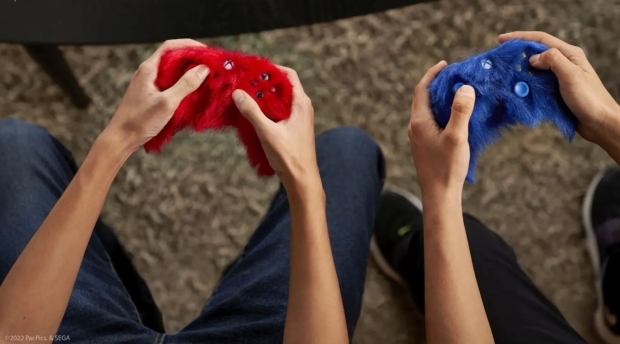 Here's how to enter should you want to win this rather weird piece of gaming history: