Uh, so there are some warehouse workers that are in some serious trouble: staffers at Russian company "Wildberries" tried to steal 20 x GeForce RTX 3070 Ti graphics cards... but they were busted.

Like, I know GPUs are hard to buy right now but this is at a different level -- in Russia, well most countries now -- graphics cards are a "luxury good". But in Russia, AMD and NVIDIA both imposed embargoes on product shipments into Russia... so warehouses were hollowed out by either customers buying GPUs before they couldn't, or guys like this... stealing them. 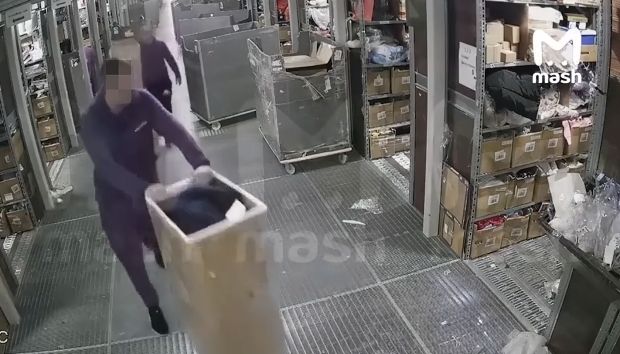