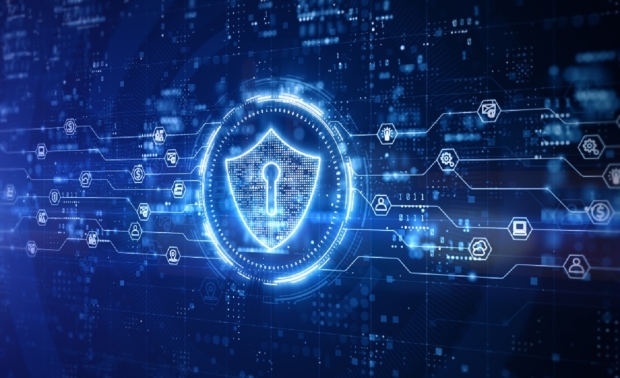 The warnings come from Germany's Federal Office for Information Security (BSI) that announced a warning for German citizens, advising not to install Kaspersky antivirus software on the ground of the federal agency finding doubt in its "reliability of the manufacturer." The BSI now recommends replacing Kaspersky antivirus with alternative products.

A Kaspersky company spokesperson told The Register that the decision by Germany's cybersecurity agency is politically charged and is not based on a technical assessment of Kaspersky's products. Additionally, the Kaspersky spokesperson said that Kaspersky has shown support for the BSI and across Europe, while also being a private global company that doesn't have any "ties to the Russian or any other government."

"Antivirus software, including the associated real-time capable cloud services, has extensive system authorizations and, due to the system (at least for updates), must maintain a permanent, encrypted and non-verifiable connection to the manufacturer's servers.

Therefore, trust in the reliability and self-protection of a manufacturer as well as his authentic ability to act is crucial for the safe use of such systems. If there are doubts about the reliability of the manufacturer, virus protection software poses a particular risk for the IT infrastructure to be protected," announced the BSI via Google Translate.