One gamer paid a cam girl over $20,000 to beat Elden Ring's campaign with him. 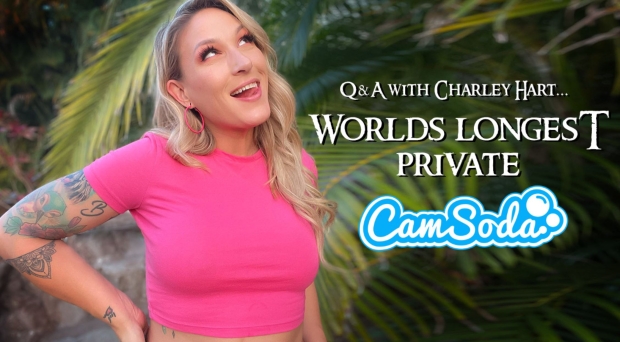 Elden Ring is better with friends, but if you don't have them, you can apparently pay a digital escort to play with you. Chris, a gamer from New Jersey, reportedly paid cam girl Charley Hart a whopping $20,160 to play Elden Ring's main story with him. The session lasted for an epic 40 consecutive hours and became the longest cam stream on the CamSoda platform.

"It might not be for everyone, but I appreciated the companionship of Charley. She kept things...fun," Chris said in an interview.

"It was something I've never done before," webcam model Charley Hart said.

"I didn't fully grasp how long 40 consecutive hours is. It takes a lot of stamina, in more ways than one. But Chris and I really hit it off at the onset and it was fun. We celebrated once we completed the campaign like we won a championship lol. It was a nice accomplishment."

That's certainly a new level of gaming companionship. For more on the story, click here.