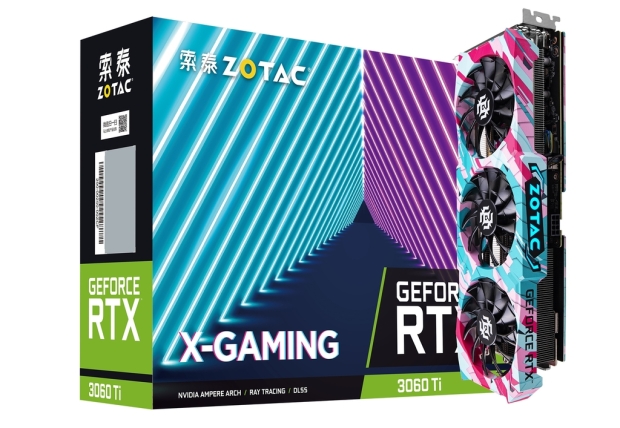 ZOTAC's new custom GeForce RTX 3060 Ti graphics cards come in three new flavors: Apocalypse, X-GAMING, and PGF which all pack the fresh new GA103-200 GPU. So what's the difference here? Well, ZOTAC has added an "X" to the end of the product name of these GPUs. 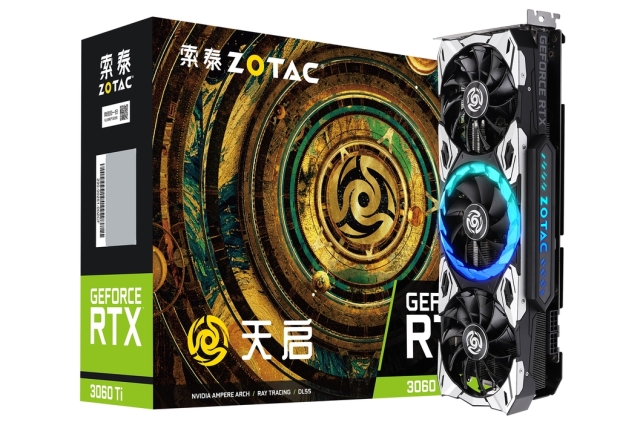 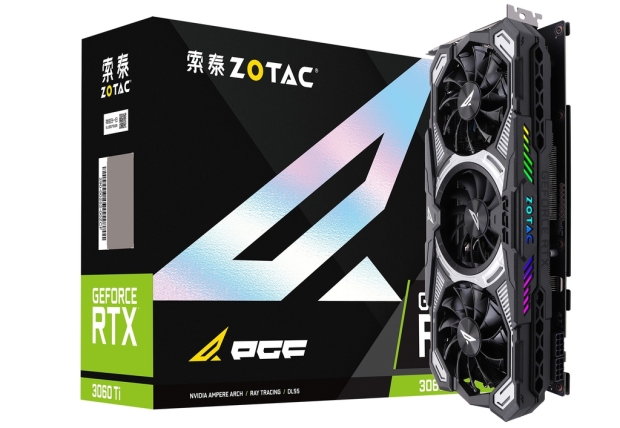 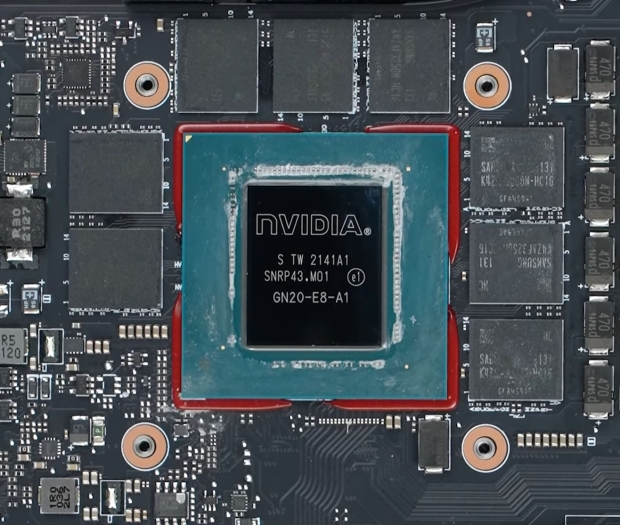 There's no difference in GPU clock speeds, GDDR6 memory speeds, TDPs, or anything else really... it's the same graphics card with a new GPU inside. 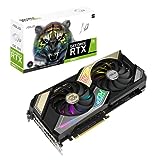