A study on the incident titled "Enhanced Interplay of Neuronal Coherence and Coupling in the Dying Human Brain" has been published in the journal Frontiers in Aging Neuroscience. 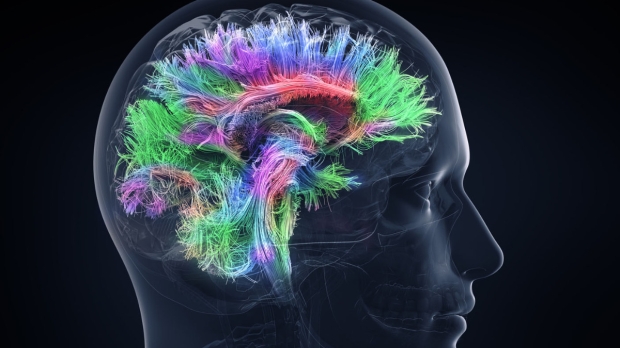 Researchers from the University of Tartu, Estonia, studied the brain waves of an 87-year old epilepsy patient using an electroencephalography (EEG) device. Unfortunately, the patient had a heart attack and passed away during the experiment while still connected to the EEG device. From this, the researchers were afforded the unique opportunity to study the brainwaves of a dying individual.

The researchers observed an increase in brain waves known as gamma oscillations, which are associated with dreaming and memory retrieval. The researchers suggested this may mean a person dying experiences memories from their life appearing before their eyes. A caveat of the study is that it examined only one patient who also had a history of seizures and brain swelling. Still, past research has shown similar brain activity in rats, potentially indicating a universal experience across many species.

"We measured 900 seconds of brain activity around the time of death and set a specific focus to investigate what happened in the 30 seconds before and after the heart stopped beating," said the University of Louisville's Dr. Ajmal Zemmar, the lead author of the study, in a press release.

"Just before and after the heart stopped working, we saw changes in a specific band of neural oscillations, so-called gamma oscillations, but also in others such as delta, theta, alpha and beta oscillations. Through generating oscillations involved in memory retrieval, the brain may be playing a last recall of important life events just before we die, similar to the ones reported in near-death experiences," Zemmar continued.

"Something we may learn from this research is: although our loved ones have their eyes closed and are ready to leave us to rest, their brains may be replaying some of the nicest moments they experienced in their lives," said Zemmar. 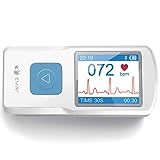