A new report from a variety of government agencies has predicted the sea levels across US coastlines for the next 30 years. 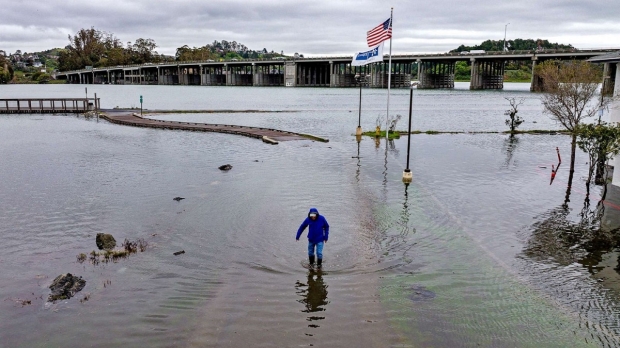 The report comes from NASA along with the National Oceanic and Atmospheric Administration (NOAA), and states that sea levels across US coastlines are expected to rise by a foot (10 - 12 inches), which means in the next 30 years, the ocean levels will rise as much as they have in the last 100 years. According to NOAA administration Rich Spinrad, who spoke during a news conference on February 15, this newly released report is the "most up-to-date, long term sea-level rise projections of all of the United States and Territories", adding "what we're reporting out today is historic."

During the same news conference, NASA administrator Bill Nelson backed up the report by stating that "the science is very clear" and urged that now is the time to take action against the "climate crisis." Nelson went on to explain that the rapid increase in sea levels rising is generated by humans, and that the "science of the last 20 years has settled the question of human behavior that is driving this climate change."

"It's important to underscore that this report supports previous studies and confirms what we've known all along. Sea levels are continuing to rise at a very alarming rate, and it's endangering communities around the world. Climate change is causing sea levels to rise, ocean surface temperatures to warm, and moisture to build in the atmosphere. And all of these facts are leading to more intense and destructive storms," said Nelson.

The NASA administrator continued and said that the space agency is committed to providing more ways of monitoring the planet to gather climate data, which is why it's going to be launching five more observatories that will be designed "to give us precision in our understanding of what's happening to the atmosphere, to the ice, to the landmasses, and to the waters," Nelson said.