A study on the new atomic clock breakthrough has been published in the journal Nature. 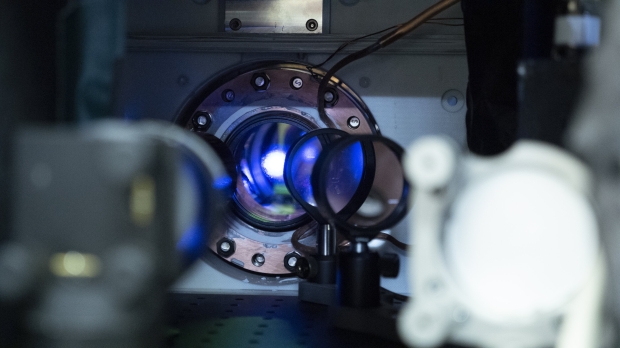 Researchers from JILA have measured an aspect of Albert Einstein's theory of general relativity using two atomic clocks, separated by only a millimeter. They measured the clocks ticking at different rates, which can be attributed to time dilation due to gravity, which Einstein's theory predicted. Atomic clocks at different elevations in a gravitational field tick at different rates, moving more slowly the stronger the gravity, in this case, closer to Earth.

In 2010, NIST physicists demonstrated the effect for two independent atomic clocks where one was positioned 33 centimeters above the other. Now, JILA researchers have measured a reduction in the frequency of radiation, or redshift, in atomic clocks comprising strontium atoms in an optical lattice.

The measured redshift was around 0.0000000000000000001 (one part in ten billion billion), taking about 30 minutes of averaging data between the clocks to resolve the difference. After 90 hours of data collection, the measurement precision was 50 times greater than any previous atomic clock comparison. The research shows how future atomic clocks could be made more accurate and may help uncover the link between quantum mechanics, relativity, and gravity.

"This a completely new ballgame, a new regime where quantum mechanics in curved space-time can be explored. If we could measure the redshift ten times even better than this, we will be able to see the atoms' whole matter waves across the curvature of space-time. Being able to measure the time difference on such a minute scale could enable us to discover, for example, that gravity disrupts quantum coherence, which could be at the bottom of why our macroscale world is classical," NIST/JILA Fellow Jun Ye said.

You can read more from the JILA study here. 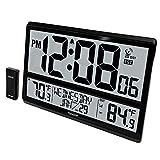