A new paper published in the journal Nature Energy describes the novel technology. 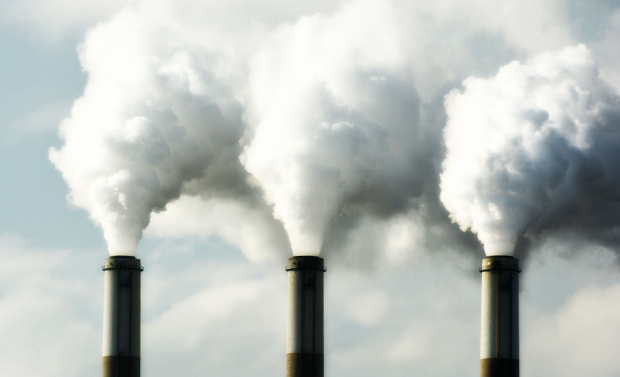 Engineers from the University of Delaware (UD) captured 99% of carbon dioxide in the air when using their novel hydrogen-powered electrochemical system. The team responsible has been attempting to improve fuel cell technology for over fifteen years, searching for a workaround to the reduced efficiency hydroxide exchange membrane (HEM) fuel cells experience when absorbing carbon dioxide.

They realized that the sensitivity of the fuel cell to carbon dioxide, while detrimental to its efficiency in converting the chemical energy in fuel to electricity, meant it could be used as an effective tool for capturing carbon dioxide from the atmosphere.

"Once we dug into the mechanism, we realized the fuel cells were capturing just about every bit of carbon dioxide that came into them, and they were really good at separating it to the other side," said Brian Setzler, assistant professor for research in chemical and biomolecular engineering and paper co-author.

"It turns out our approach is very effective. We can capture 99% of the carbon dioxide out of the air in one pass if we have the right design and right configuration," said Professor Yushan Yan, Henry Belin du Pont Chair of Chemical and Biomolecular Engineering at UD.

An early prototype they developed using this approach, about the size of a 12-ounce (355 mL) soda can, could filter 10 liters of air per minute while scrubbing out >98% of the carbon dioxide present. 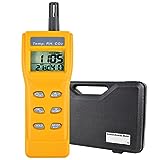