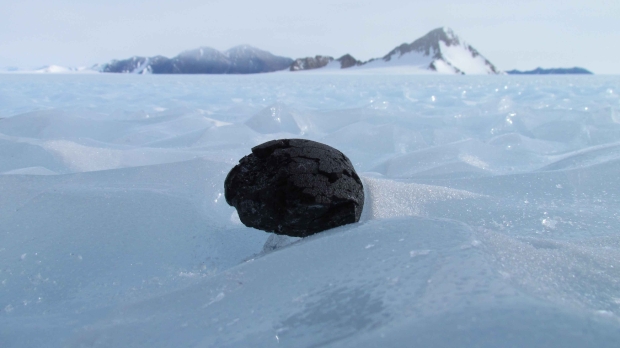 Almost two-thirds of all meteorites on Earth are found in Antarctica, where their dark color allows them to stick out amidst the snowy, barren landscape. Over time, they can become buried by snow, burying them in ice sheets that can help preserve them on land, or may flow toward the ocean and dump them in the water.

Some meteorites become exposed in areas of blue ice if factors such as wind are optimal, and most meteorites recovered in Antarctica have been found in these areas. This new study uses artificial intelligence to analyze the surface of Antarctica uses optical, thermal, and radar data to determine likely zones in which to find meteorites.

"We found some unexplored areas with a great potential to find meteorites. By visiting these locations and using new recovery techniques in the field, such as surveys with drones, we are about to enter a new era of Antarctic meteorite recovery missions," said Veronica Tollenaar, a glaciologist at the Free University of Brussels in Belgium and the study's lead author.

"Our calculations suggest that more than 300,000 meteorites are still present at the surface of the ice sheet. The potential remains enormous," Tollenaar continued. 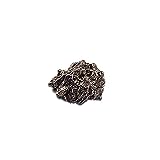