Neuralink is looking to hire a director for clinical trials. 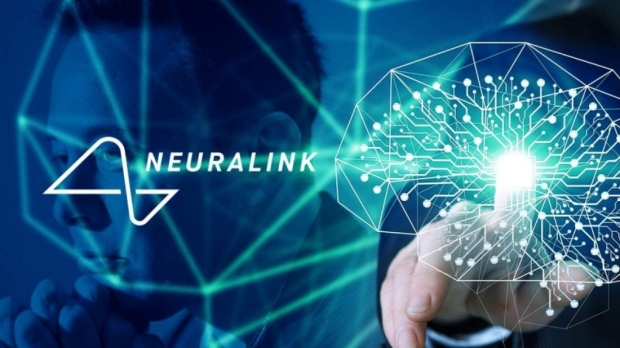 With a job listing for the position of Clinical Trial Director, Neuralink, Elon Musk's startup company to develop brain-machine interfaces, seems to be moving closer toward testing its technology with humans. The listing is for Fremont, California, in the United States. Musk previously announced in 2019 Neuralink would soon be ready for human clinical trials, but this did not come to fruition.

"Neuralink's working well in monkeys, and we're actually doing just a lot of testing and just confirming that it's very safe and reliable, and the Neuralink device can be removed safely. We hope to have this in our first humans - which will be people that have severe spinal-cord injuries like tetraplegics, quadriplegics - next year, pending FDA approval." said Musk at a summit in December, 2021.

Neuralink devices would see a neural implant embedded into regions of the brain responsible for controlling movement, with micron-scale threads that would connect to the Link from these regions. Neuralink hopes to use the technology to allow users to control computing and mobile devices on the go and will have a Neuralink app to expand the functions available to users.