The "dig sites" of this archaeological study are found aboard the International Space Station (ISS). 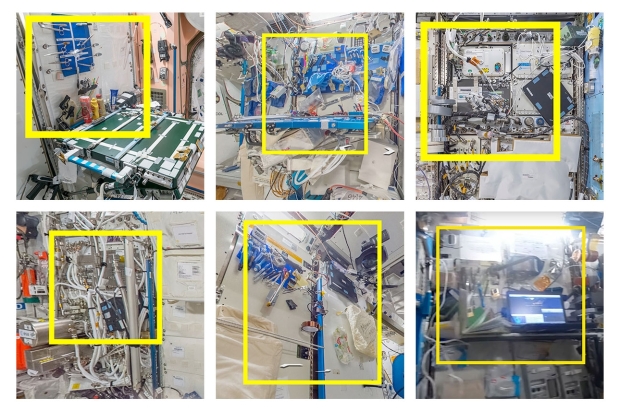 The team orchestrating the archaeological study is SQuARE, or Sampling Quadrangle Assemblages Research Experiment. They have defined six locations within the ISS that will be photographed daily and documented over sixty days to observe the changes.

"We are extremely excited and proud to announce that the first archaeological study ever performed outside the Earth began today. NASA astronaut Kayla Barron set up an experiment consisting of six sample areas in as many modules that will be documented by the crew for us every day for the next 60 days," said SQuARE on its blog.

The selected sites are marked within a one-meter (39-inch) square and include the galley table in Node 1 ("Unity"); the starboard workstation in Node 2 ("Harmony"); two science racks, one each on the forward walls of both the Japanese "Kibo" and European "Columbus" modules; and the wall across from the WHC (Waste and Hygiene Compartment) in Node 3 ("Tranquility"). The crew chose the sixth square as they thought it was an interesting spot to document, around one of the port side racks in the U.S. lab module "Destiny."

"What we'll learn is how objects circulate around the space station, and how long they stay in one spot. It's about the patterns and routines of everyday life in microgravity," said Alice Gorman, co-principal investigator of the project.

"If the same artifact type appears frequently in all six squares, which cover areas used for working, eating and performing experiments, then that may indicate it's an artifact with high multi-functionality: the sort of thing you want to make sure you have lots of when you're in a space station orbiting the moon or on the surface of Mars," continued Gorman. 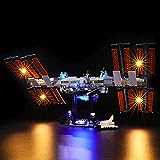