A new study clarifying the origin of the apparent groundwater has been published in the journal Geophysical Research Letters. 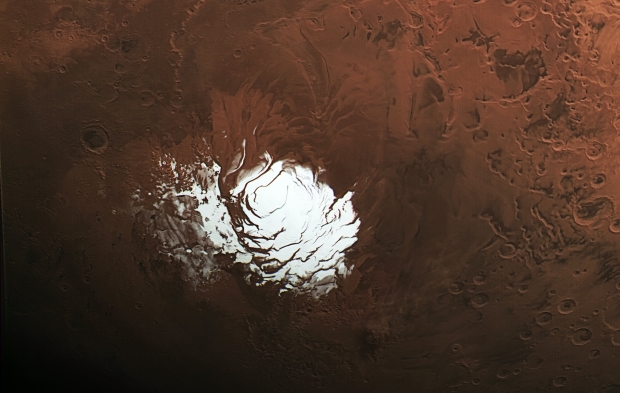 Researchers from the University of Texas at Austin have determined that what was previously thought to be liquid water at the Martian south pole was likely a mirage. In 2018, scientists observed bright radar reflections under the polar cap, but now researchers conclude the observation is likely volcanic rock buried under ice.

"For water to be sustained this close to the surface, you need both a very salty environment and a strong, locally generated heat source, but that doesn't match what we know of this region," said the study's lead author, Cyril Grima from the University of Texas Institute for Geophysics (UTIG).

By overlaying an imaginary ice sheet over a radar map of Mars, the researchers could compare observations of Martian terrain across the planet with those of the polar cap. Similar bright reflections were observed in this scenario to those at the polar cap, particularly in volcanic plains regions. Isaac Smith, a Mars geophysicist at York University, believes the radar signatures could be from "a kind of clay" made when water erodes rock.

"I think the beauty of Grima's finding is that while it knocks down the idea there might be liquid water under the planet's south pole today, it also gives us really precise places to go look for evidence of ancient lakes and riverbeds and test hypotheses about the wider drying out of Mars' climate over billions of years," said Smith. 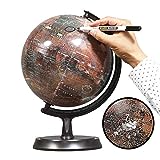