The new research comes from Leiden University, which received a grant from the Netherlands Trade Union Convention (FNV). 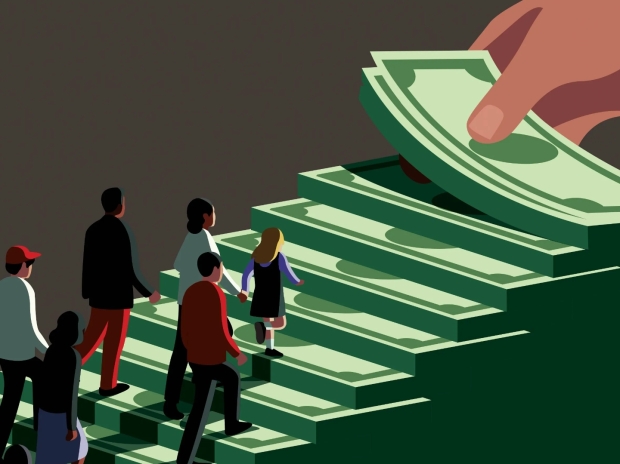 Following a series of behavioral experiments simulating three different forms of social security, the researchers concluded that basic income would not necessarily mean that people would work less. The researchers also found indications that individuals with a basic income are more likely to find a job that is better suited to them.

They found that basic income did not reduce a participant's willingness to work nor increase their salary expectations. They found the conditional benefits system to have a negative effect on work-seeking behaviors, as losing benefits upon finding work is demotivating, in a phenomenon known as the benefit trap.

"That is the disadvantage of pressurizing people to apply for jobs. You can see that this benefit trap makes people risk averse. If you are on benefits and find a job, this leads to a potentially better, but also uncertain situation in the future. You don't have this uncertainty if you keep your benefits," said cognitive psychologist Fenna Poletiek.

Individual ambition also became a stronger determinant for the type of work participants sought out under the basic income system. The security of a basic income could mean individuals seek work that better suits their abilities, motivation, and attitude.

"You would then get a better match between employer and employee. That would also be an advantage to employers," continued Poletiek.

The War on Normal People: The Truth About America's Disappearing Jobs