Researchers from the University of California San Francisco have published a new study in the Alzheimer's & Dementia: The Journal of the Alzheimer's Association which examines the link between exercise and brain health. 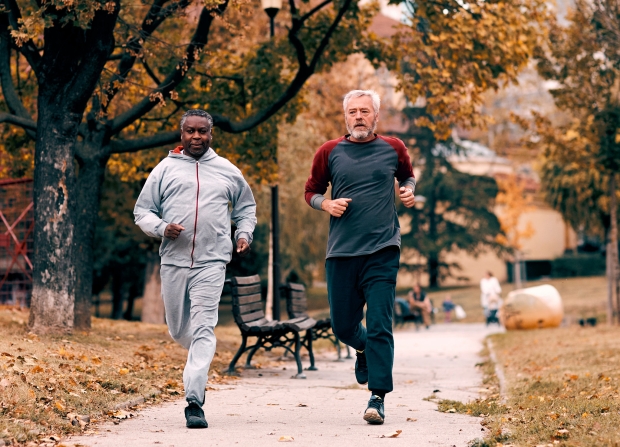 Their study found that more active older adults had higher quantities of a class of proteins that enhance connections between neurons to maintain healthy cognition. The protective impact of these proteins was observed even in the brains of patients with Alzheimer's and other neurodegenerative diseases when their brains, which have higher concentrations of toxic proteins like amyloid and tau, were studied after death.

The researchers followed the activity levels of elderly subjects who agreed to donate their brains after death. They found higher concentrations of proteins that facilitate information exchange between neurons, allowing the subjects to retain better cognition later in their lives. The beneficial effects extended beyond the hippocampus, responsible for memory functions, to other areas of the brain associated with cognitive function.

"Maintaining the integrity of these connections between neurons may be vital to fending off dementia, since the synapse is really the site where cognition happens. Physical activity - a readily available tool - may help boost this synaptic functioning," said Kaitlin Casaletto, PhD, an assistant professor of Neurology and lead author on the study.

"It may be that physical activity exerts a global sustaining effect, supporting and stimulating healthy function of proteins that facilitate synaptic transmission throughout the brain," said William Honer, MD, a professor of psychiatry at the University of British Columbia and senior author of the study. 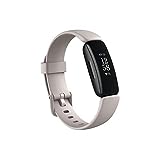