Jim Green, one of NASA's top scientists, has retired after more than forty years at the agency, and on his way out, he has said that humans can transform Mars into a habitable planet. 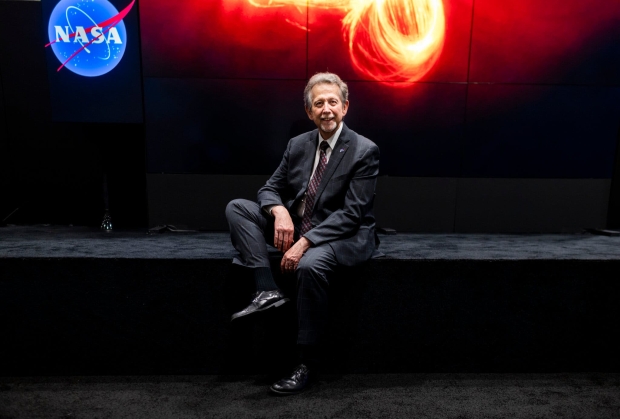 Green joined NASA in 1980, and over the last forty years, Green has served as the director of NASA's planetary science division, and in the last three years, as the agency's chief scientist. During Green's time at NASA, he has molded the agency's scientific division while also contributing to numerous scientific papers across various topics. Last Saturday, Green departed the agency, but before the chief scientist left, he answered some burning questions by The New York Times.

The publication asked Green if he still thinks humans can transform Mars into a habitable planet and referenced Green's past suggestion of constructing a giant magnetic shield that would be positioned between Mars and the Sun. This magnetic shield would essentially be a sunblock that would allow Mars to retain more of its atmosphere, allowing the plane to keep in more heat and warm its cold climate.

Below is Green's response.

"Yeah, it's doable. Stop the stripping, and the pressure is going to increase. Mars is going to start terraforming itself. That's what we want: the planet to participate in this any way it can. When the pressure goes up, the temperature goes up."

"The first level of terraforming is at 60 millibars, a factor of 10 from where we are now. That's called the Armstrong limit, where your blood doesn't boil if you walked out on the surface. If you didn't need a spacesuit, you could have much more flexibility and mobility. The higher temperature and pressure enable you to begin the process of growing plants in the soils."

"There are several scenarios on how to do the magnetic shield. I'm trying to get a paper out I've been working on for about two years. It's not going to be well received. The planetary community does not like the idea of terraforming anything. But you know. I think we can change Venus, too, with a physical shield that reflects light. We create a shield, and the whole temperature starts going down."