A new study published in Journal of Materials Chemistry A describes the novel compound used to achieve the breakthrough. 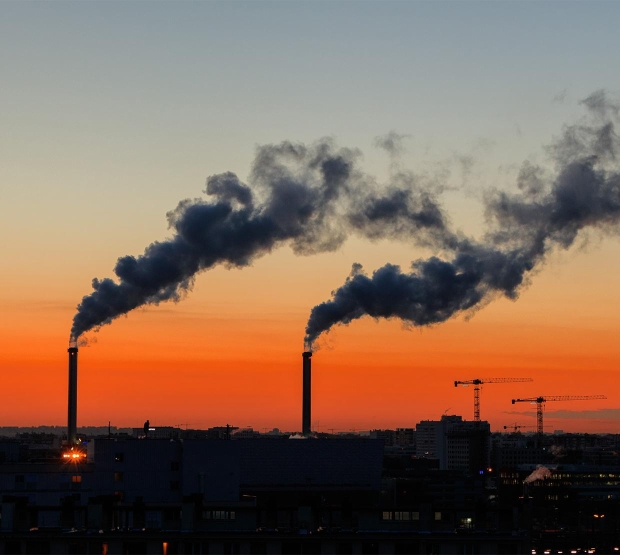 Researchers from the Oregon State University developed a new metal-organic framework (MOF), capable of catalyzing the production of cyclic carbonates from carbon dioxide scrubbed from factory flue gases. The MOF can also be used with biogas, a mixture of carbon dioxide, methane, and other gases arising from organic matter decomposition, to produce cyclic carbonates.

Cyclic carbonates are used in a large variety of industrial applications, able to be used as polar solvents, used in the production of pharmaceuticals, lithium battery electrolytes, and precursors for various materials or chemical reactions. These applications provide an economic incentive for companies to implement this kind of technology to benefit from reducing harmful emissions.

"We've taken a big step toward solving a crucial challenge associated with the hoped-for circular carbon economy by developing an effective catalyst," said Kyriakos Stylianou of the OSU College of Science, who led the study. 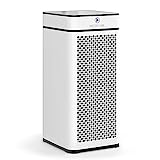