The AI-based Amazon Alexa smart speaker told the 10-year-old girl: "Plug in a phone charger about halfway into a wall outlet, then touch a penny to the exposed prongs". This was only after the girl asked Alexa for a "challenge to do", where the smart speaker discovered the "penny challenge" on the internet -- mostly through TikTok and other social networks.

The 10-year-old girl's mother, Kristin Livdahl, said: "We were doing some physical challenges, like laying down and rolling over holding a shoe on your foot, from a [physical education] teacher on YouTube earlier. Bad weather outside. She just wanted another one".

Just as her daughter heard the speaker tell her to do something that could've killed her, she jumped in and said "No, Alexa, no!"... I guess like it was a dog or something. But don't worry, the mother said her daughter was "too smart to do something like that". As for Amazon... well, I think Bezos turns a blind eye to most of this.

Amazon said in a statement: "Customer trust is at the centre of everything we do and Alexa is designed to provide accurate, relevant, and helpful information to customers. As soon as we became aware of this error, we took swift action to fix it". 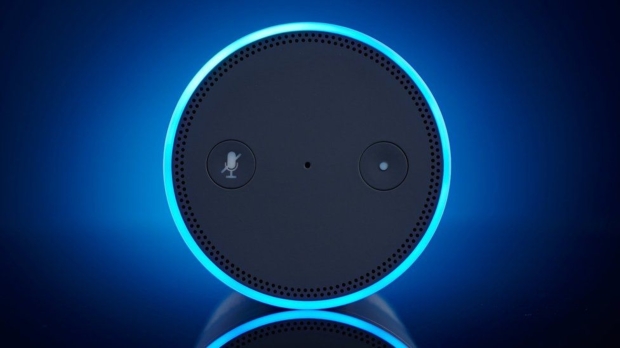