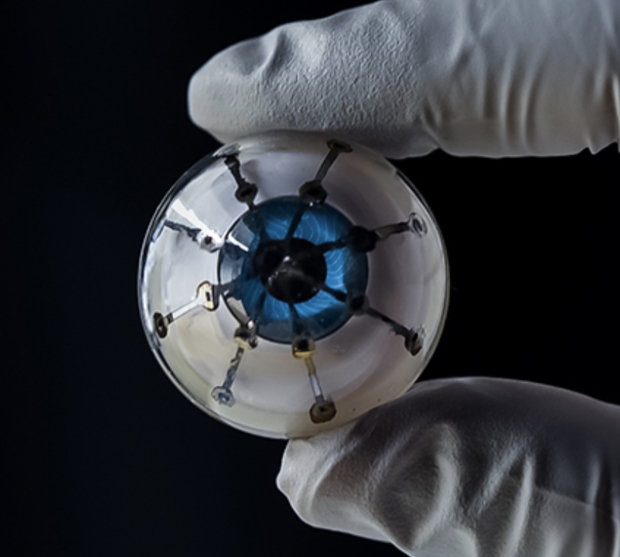 The team developed a new method for controlling the artificial synapses in bionic retinas, improving electrical conductivity, and reducing power consumption. They achieved this by injecting indium, a soft metal element, into a two-dimensional molybdenum disulfide material. When tested within an electronic retina, the artificial optical synapses produced the high-quality images required for a bionic eye.

Bionic eyes work within existing eye structures and connections to the brain and are designed to return visual function to the patient instead of purely cosmetic replacements. Some bionic eye implants are available currently but are only suitable for cases of blindness resulting from certain eye diseases.

"The current visual systems are based on physically separated sensors, memories and processing units. These systems often have high power consumption and difficulties of performing complex image learning and processing tasks. Therefore, our newly developed method is of great significance for the next generation artificial visual systems,' said Professor Richard Fu or Northumbria University.

You can read more from the team's paper on the new technology, published in Advanced Materials, here.