Twitch co-founder Justin Kan is launching an NFT trading marketplace called Fractal, and it's off to a rocky start. 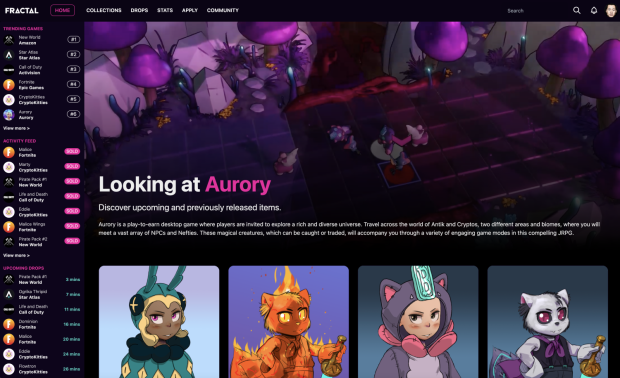 Early adopters of Fractal have been scammed out of about $150,000 worth of Solana, and it's all because of a Discord vulnerability. Over 100,000 members have joined Fractal's Discord in anticipation for the first NFT mint airdrop. Hackers gained control of Fractal's admin account and put out a fake post telling everyone the NFT drop was happening, and they could mint if they linked their wallets.

The fake out only lasted about 10 minutes, but that was long enough. 373 people clicked the link (only 0.3% of the total userbase) which looked authentic but was actually FractaI, with an "I", and not Fractal with an "L". Users linked their accounts and clicked the mint button, losing a total of 800 SOL which amounts to $149,576 USD.

Read Also: Twitch founder: Everyone I know in gaming is thinking about NFTs

Justin Kan have officially acknowledged the hack, and his team pledges to make this right to everyone who lost SOL and will reimburse those affected.