Turtle Rock Studios, the developer behind some of the most well-known FPS games ever made, are now 100% owned by Tencent. 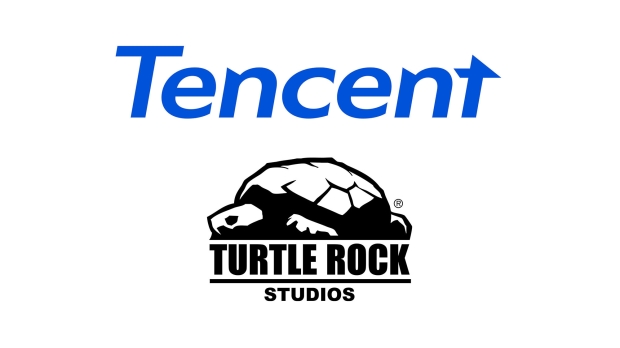 Tencent has purchased yet another game studio. This time it's Turtle Rock, the team behind legendary games like Counter-Strike, Left 4 Dead, Half-Life 2, and the more recent Back 4 Blood. Like most of the studios in Tencent's decentralized business approach, Turtle Rock will retain its autonomy and existing developers and leaders will remain in place.

Tencent has completed dozens of buyouts, acquisitions, and games industry stake-claims throughout 2021, with notables including: