Researchers from the European Southern Observatory (ESO) have published two papers in the journal Astronomy & Astrophysics showing observations of a newly observed star near the center of our galaxy. 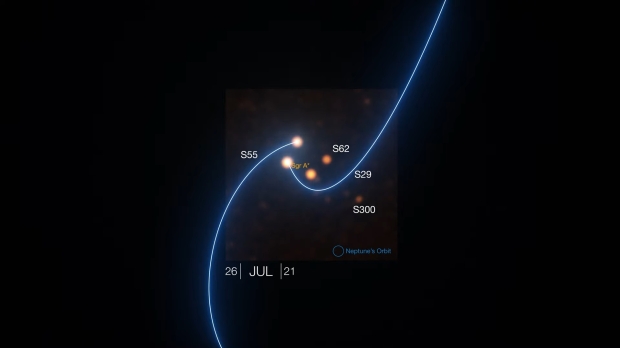 Many stars were captured in images of the Milky Way's central supermassive black hole, Sagittarius A*, using the ESO's Very Large Telescope Interferometer (VLTI). VLTI has enabled image capture at a zoom level twenty times greater than what was possible before. Within the images, astronomers identified a new never-before-seen star, dubbed S300.

"We want to learn more about the black hole at the center of the Milky Way, Sagittarius A*: How massive is it exactly? Does it rotate? Do stars around it behave exactly as we expect from Einstein's general theory of relativity? The best way to answer these questions is to follow stars on orbits close to the supermassive black hole. And here we demonstrate that we can do that to a higher precision than ever before," said Reinhard Genzel of the Max Planck Institute for Extraterrestrial Physics (MPE), who was awarded a Nobel Prize in 2020 for research on Sagittarius A*.

Genzel's team, known as the GRAVITY collaboration, developed an instrument dubbed 'GRAVITY,' which uses interferometry to combine the light of all four 8.2-meter telescopes from ESO's Very Large Telescope (VLT). The result is images twenty times sharper than those taken by individual VLT telescopes alone. The team could then use these observations to track stars orbiting Sagittarius A* to ascertain the properties of the black hole and test the theory of general relativity. Published to ESO's YouTube channel, you can view an animation of these orbits.

You can learn more about the GRAVITY collaboration's work from their papers here and here. 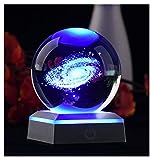