Time Magazine has named SpaceX and Tesla CEO Elon Musk "Person of the Year", and throughout Musk's interview with Time, he outlined why he picks Dogecoin over Bitcoin.

The interview with Musk has been posted to the Time Magazine YouTube channel and begins with Musk being asked who he most admires, to which he explains that he admires anyone who is in pursuit of making a positive contribution to humanity. Time explains that Musk is incredibly influential, being the leader in two separate industries while also having nearly 70 million Twitter followers, he has the power to affect the price of cryptocurrencies at the push of a button.

Two of Musk's most-talked-about cryptocurrencies are Dogecoin and Bitcoin. During the interview, Musk outlines why he backs Dogecoin over Bitcoin, saying that Bitcoin is suitable for a store of value, but when it comes to transactional currency, Bitcoin isn't a good substitute, and this is due to Bitcoin having a high cost-per-transaction. Musk goes on to say that Dogecoin is a much better substitute for transactional currency due to Dogecoin having the capabilities of being able to support more transactions per day over Bitcoin. 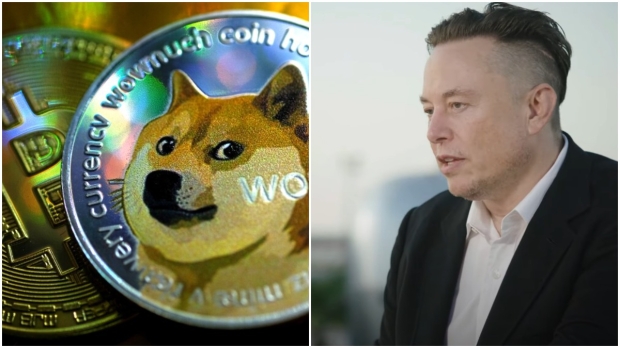