Reddit has jumped into the world of cryptocurrency with a new optional program called "Community Points", which is currently being run on the Ethereum blockchain. 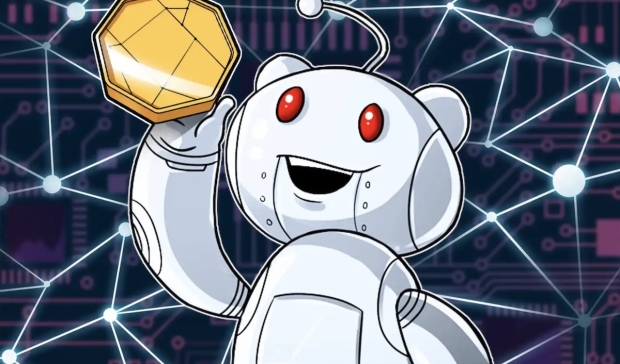 Reddit has announced a wait-list for the upcoming expansion, which will entail Redditors gaining Community Points for participating in their respective communities. Points can be gained by uploading content that is deemed valuable by the community or volunteering to moderate the community. The new program is currently running on the Rinkeby testnet version of the Ethereum blockchain, but there are plans to migrate it over to the Ethereum mainnet eventually.

Any subreddit that chooses to participate in the program will get "Special Memberships" enabled, which can then be purchased with Community Points by users. Special Memberships include unlocks such as badges, GIFs, animated emojis, and more. Additionally, the program includes a "weighted polls" feature that will enable devoted community members with high Community Points to have a larger voice in the subreddit.

"Community Points are a measure of reputation in your community. In the subreddit, they are displayed next to usernames, so the biggest contributors stand out from the crowd," writes the website.

The program is currently in beta phase, and Reddit has banned any trading, selling, or buying of Community Points. While Reddit has warned against trading the tokens, when the program is migrated to the Ethereum mainnet, the tokens will likely be swapped or sold just like every other token on the ERC-20 network.

"This kind of behavior is very risky while Points are on a testnet - Points can be lost or they may not be migrated over to the main Ethereum network," stated Reddit.