The huge deals in the lead-up to Black Friday continue, where on Amazon, you can now find HTC Vive's and their accessories for discounts up to 41% off. 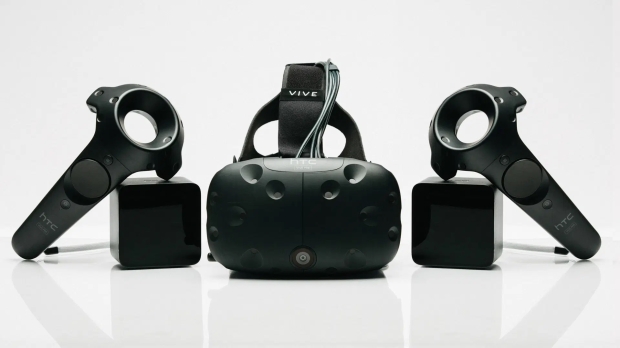 The HTC Vive Pro Eye is available in a complete kit, including the two controllers and two base stations, with the option to add in a Vive tracker, or you can opt for the headset on its own. The Vive Pro is also available in all the same configurations but lacks the built-in eye-tracking of the Vive Pro Eye.

Alternatively, the Vive Cosmos Elite comes in a complete kit, including two controllers and two base stations, with the option to purchase it as a standalone headset.

The accessories on sale include the wireless adapter for the Vive Pro and Vive Cosmos series and the Vive Deluxe Audio Strap to provide a first-party audio solution.

Check out the deals below! 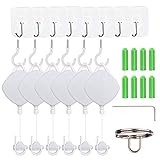