GPU shipments are a bit funny right now and we all know it, with analyst firm JPR (Jon Peddie Research) posting a new report that details the global GPU market has hit a milestone of 101 million units in Q3 2021 alone. 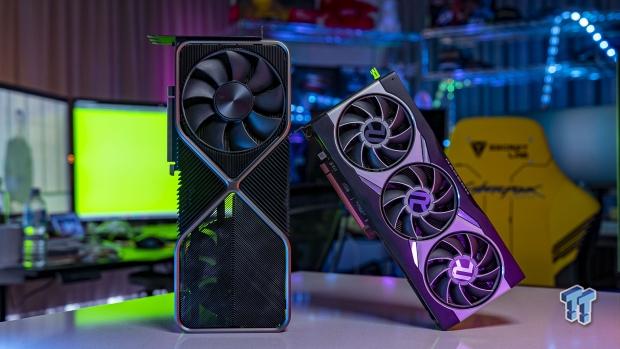 Jon Peddie, President of JPR notes: "The discrete notebook market has benefited and suffered due to COVID. Notebook sales surged as people stayed home to work. Then Chromebooks took off and undermined the low-end of notebooks GPUs. It will take until Q1 '22 to get back to normal, if then".

JPR continues: "Covid continues to unbalance the fragile supply chain that relied too heavily upon a just-in-time strategy. We don't expect to see a stabilized supply chain until the end of 2022. In the meantime, there will be some surprises. Most of the semiconductor vendors are guiding up for the next quarter by an average of 3%. Some of that guidance is based on normal seasonality, but there is still a Coronavirus impact factor and a hangover in the supply chain".