The United States Patent and Trademark Office has approved a patent that grants Sony 15-year exclusivity on manufacturing and selling PS5 cases in the U.S. 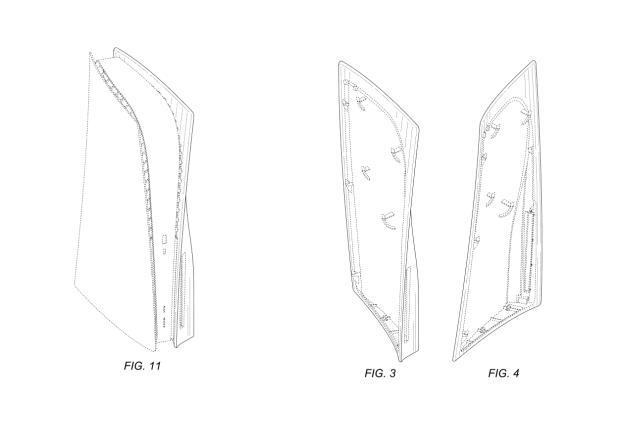 Sony has officially patented the PS5's case design and thwarted other third-party resellers who may want to cash in on the idea. Sony has been granted 15-year rights to this specific patent in the U.S. The patent, which was approved by the USPTO on November 16, 2021, is for an "ornamental design for a cover for electronic device" and specifically shows the PS5's two outer case plates that pop off in order to add an M.2 drive or clean the system's dual-sided fan. 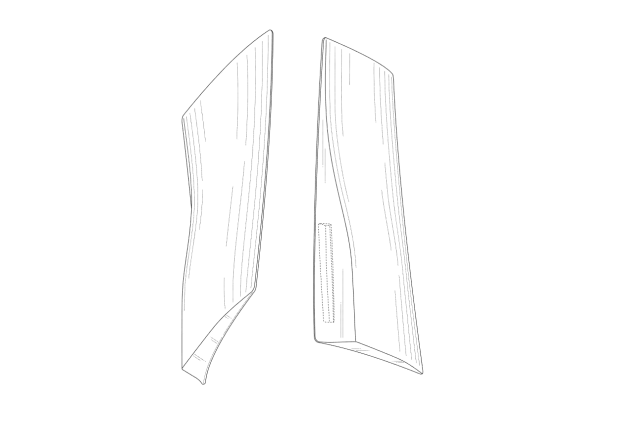 It may not take long before Sony starts selling PlayStation-branded case plates with different designs, color schemes, etc. for higher markups. The PlayStation 5's console generation has been accompanied by price hikes across games (new titles are baseline priced at $69.99) and accessories like the $69.99 DualSense controller.

It's worth noting that Sony filed this original patent in November 2020 in Japan. This is the priority international version of the patent and not the domestic patent filed a year ago in Sony's home country. 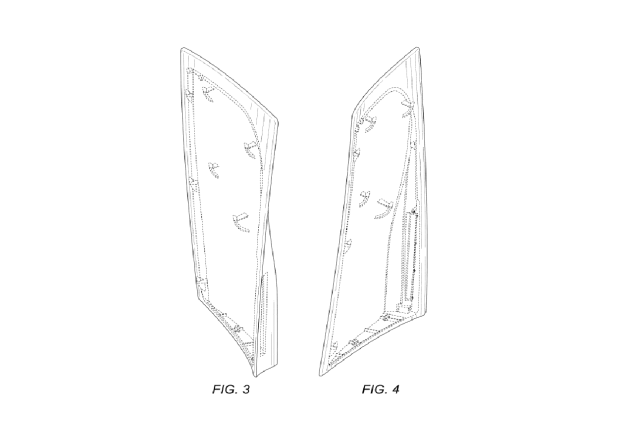 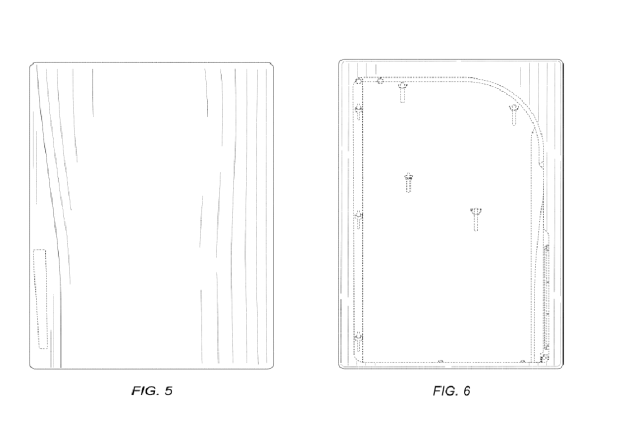 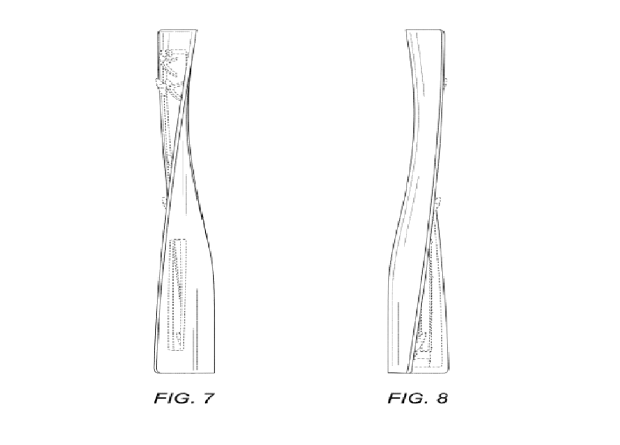