The head of NASA has told reporters that the date for the Artemis III mission when humans will return back to the Moon has been changed.

NASA administrator Bill Nelson spoke to reports on Tuesday and said that the space agency is pushing back the launch of Artemis III by at least a year. The delay in the launch comes after the Artemis program was smacked by delays that range from the development of technology to legal disputes. After losing to Elon Musk's SpaceX, Jeff Bezos' Blue Origin moved to sue NASA for allegedly changing the terms of the contract throughout the competition to present proposals for designs.

Since the contract was now a legal matter, all development on SpaceX's lander had to be paused until the dispute was over. Nelson commented on the matter between NASA and Blue Origin, saying,"We lost nearly seven months in litigation, and that likely has pushed the first human landing likely to no earlier than 2025".

Nelson went on to say that the space agency is facing some strong competition with China making leaps and bounds in the industry, "We are facing a very aggressive and good Chinese space program. It's the position of NASA, and I believe the United States government, that we want to be there first back on the Moon after half a century", said Nelson.

To read more about what NASA chief Bill Nelson had to say, check out this link here. 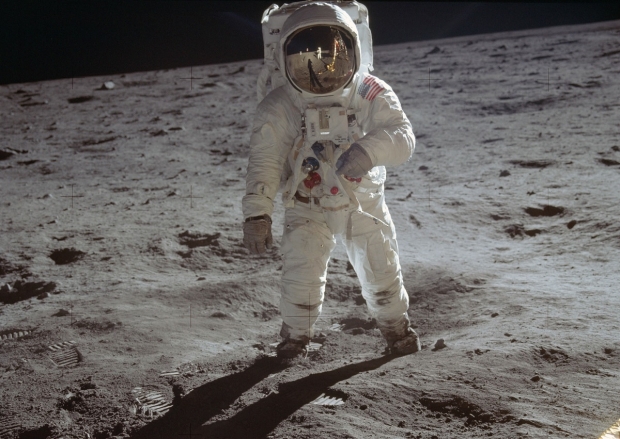