Astronauts aboard the International Space Station have introduced a new life form to outer space for the very first time.

NASA astronauts introduced a new life form into outer space on Friday as the first chile peppers grown onboard the International Space Station were harvested. The Hatch chile pepper seeds were brought to the ISS aboard SpaceX's resupply mission that occurred back in June. After retrieving the seeds from the cargo, NASA astronaut Shane Kimbrough planted them in an Advanced Plant Habitat, a growth chamber that features more than 180 sensors and LED lights controlled by a crew back at the Kennedy Space Station.

After several months the peppers were ready to harvest, marking the station's first crop of chile peppers ever grown in space. The growth of the chile peppers was a part of the Plant Habitat-04 investigation, which consisted of evaluating the feasibility of conducting a 120-day plant growth within the habitat and demonstrating the Advanced Plant Habitat's environmental control systems, LED lighting systems, and sensor-controller water delivery system. 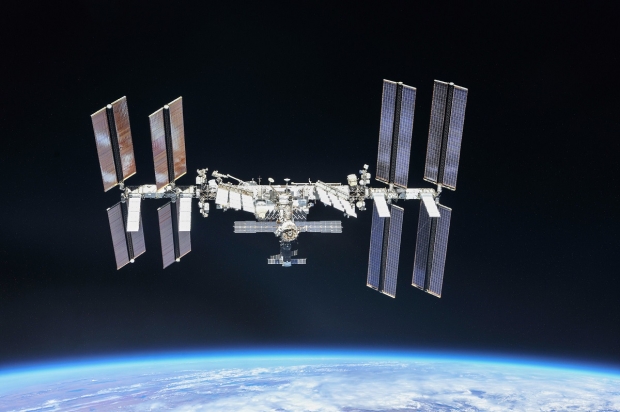