The chief of Russia's space corporation has said that he is planning on making moves towards getting cosmonauts to the International Space Station via SpaceX. 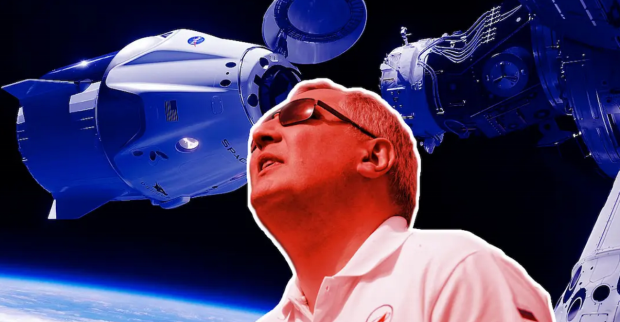 According to Futurism, the news from the head of the Russian state space corporation, Dmitry Rogozin, is a complete "reversal" on the agency's previous statements about partnering with SpaceX CEO Elon Musk. The publication reports that Rogozin had previously stated that jokes and negative comments were made towards his agency by Musk when Rogozin said that without Russia, the US might as well "deliver its astronauts to the ISS by using a trampoline", to which Musk replied, "The trampoline is working".

Those statements were made some years ago, and since then, Rogozin has changed his tone towards working with NASA and SpaceX - even inviting Musk to tea at his home in Russia last month. Now, Rogozin has said, "In our view, SpaceX has already acquired enough experience for us to be able to put our cosmonauts on Crew Dragon", according to SpaceNews. Adding, "I believe we will be in a position to discuss candidates who may be flying to the space station onboard the Crew Dragon - Russian cosmonauts, and American astronauts who will be flying to the space station on Russian spacecraft."

SpaceNews reports that a Russian cosmonaut may travel to the ISS via SpaceX's Crew Dragon capsule as early as the second half of 2022. For more information on this story, check out this link here. 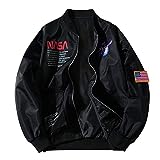