The American Meteor Society (AMS) has received more than 80 reports about a fireball sighting in the night sky over some US states. 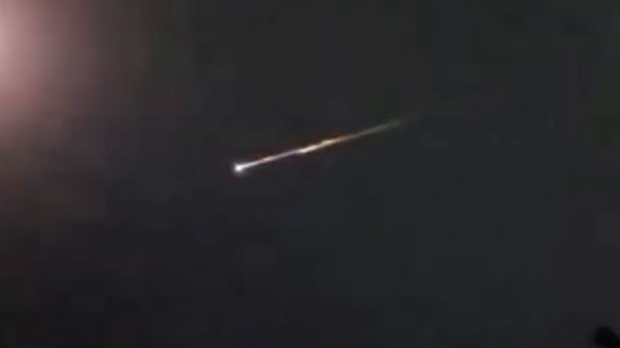 According to the American Meteor Society, the sighting has been confirmed that a fireball was spotted in the night sky by people as far south as Tennessee and as far north as Michigan. The AMS confirmed the sighting to be around 12:43 a.m EDT but didn't know what the object was. It was later discovered that the fireball was the failed Russian spy satellite named Kosmos-2551.

Jonathan McDowell, an astronomer and satellite tracker that is based at the Harvard-Smithsonian Center for Astrophysics, said via Twitter that the "The fireball network confirms that the event seen in Michigan was at 0443 UTC (1243EDT) which is the exact predicted time Kosmos-2551 passed over the region, and within the re-entry time uncertainty window given by Space Force." Adding, "So I conclude that the ID with Kosmos-2551 is solid."

For those that don't know about Kosmos-2551, the spy satellite was launched into orbit on September 9 but unfortunately malfunctioned, resulting in its orbit not changing and essentially being a 1,100-pound pile of space junk. McDowell said that the satellite debris upon re-entry aren't expected to reach land.