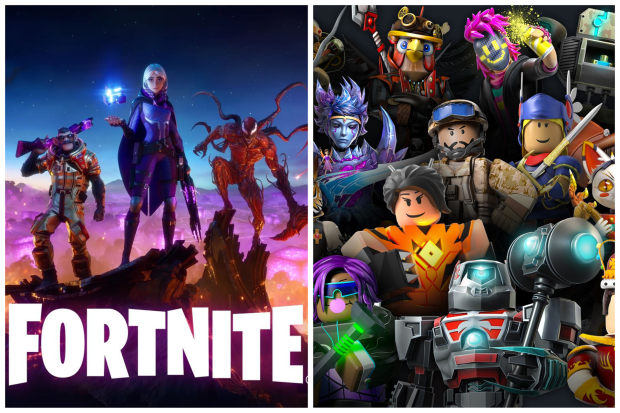 In 2019, Fortnite earnings dropped by 32% as per court documents. At the time, Epic was searching for ideas on how to reverse the dip and spark earnings growth. One idea saw Fortnite becoming more like Roblox, a billion-dollar competitor that servers up mini-games to users.

According to a recent countersuit in the Epic vs Google trial, Epic Games was exploring ideas to allow users to create monetized in-game content to sell in Fortnite's storefront. "Internally, Epic also hoped to revive and reinvigorate Fortnite by pivoting its business whereby player-developers could create new content and Epic could share a majority of profit with those creators."

It's unclear what this new content would be--whether or not it was skins and cosmetics or larger things like mini-games, custom variants, or even maps--but in practice this would transform Fortnite from a game into a kind of platform similar to Roblox, or, say, the unpopular Creation Club store found in Bethesda's Fallout 4 and Skyrim games.

This could still happen at some point and we could see brands hiring third-party contractors to develop their own in-game content of some sort. Right now Fortnite is already a gigantic advertising billboard for the world's most popular entertainment media and this trend could deepen even further.

The countersuit goes on to highlight how Epic Games' breach of its Developer Distribution Agreement (DDA) was a calculated move:

After lackluster sales in early 2019, Epic began planning its intentional breach of the terms of the DDA in order to "draw Google into a legal battle over anti-trust" and "get[] around [Google's] 30% revshare cut" as part of a campaign internally known as "Project Liberty." Project Liberty was a highly choreographed attack on Apple and Google with two purposes:

(1) Epic sought a systematic change which would result in tremendous monetary gain and wealth, and

(2) Epic sought to challenge the policies and practices of Apple and Google which are an impediment to Mr. Sweeney's vision of an oncoming metaverse.