Rainbow Six Siege is one of the most competitive games out there. It is was also one of the few FPS shooters to include a dedicated ranked mode when it first came out. Now, however, almost every FPS shooter has a ranked mode. 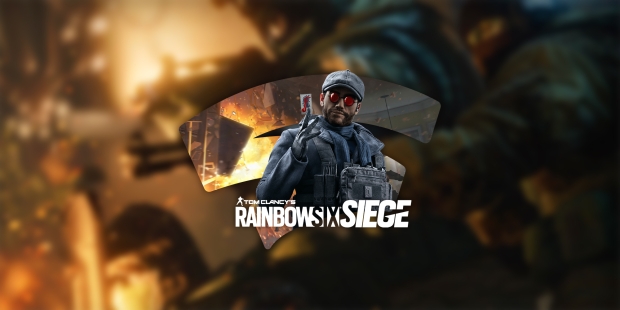 Because of the competitive nature of R6S and the inclusion of a ranked mode, more and more players are trying to get the highest rank possible. Here we have compiled a list of tips that will drastically change the outcome of your matches and help you rank up faster.

Heading into a ranked match without a warmup is one of the most common mistakes that gamers make while trying to rank up. A warmup session can have drastic effects on the outcome of a ranked match. The purpose of a warmup in Esports is not to raise your body temperature; instead, its purpose is to fire up your muscle memory. How you aim and move your mouse is engraved in your brain in the form of muscle memory. Warmup allows you to get in the grove and perform at your best. We recommend that you play one or two matches of the casual mode before getting into a ranked match.

Right after you make sure you get your warmups before a ranked match session, you should make sure that you are getting ample amounts of practice. Rainbow Six Siege is just like any other sport, where the more you practice, the better you will get at it.

We recommend that you try aim trainers and practice improving your aim. Rainbow Six Siege is an FPS Shooter, so it makes sense to practice your aim. If you want to get more practice for the game, just play more of it. If you want to reach the plat or even diamond rank, you need to put in the hours for it.

Rainbow Six Siege is a team-based game. There is no solo mode in this game and, you can only go so far in terms of rank if you are playing as a solo player.

If you want to increase your chances of ranking up and winning more matches, we strongly recommend that you find a group of players that play at roughly the same time as you and communicate well with you. Once you find your squad, stick with it. Playing regularly with a squad will help you improve as a team player.

Start off with an edge

If you need a Rainbow Six Siege account that has a particular rank, or you just need a fresh account with the ranked mode unlocked because you don't want to grind your way, then we've got you covered. You can also check out Gamecamp.gg, where you can find the cheapest R6 cd key up for grabs. You will surely find one that fits your requirements. 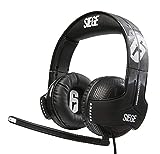