If you think you've ever paid too much in fees for a cryptocurrency transaction, I don't think you can beat paying $23,300,000 in Ethereum for just $100,000 in USD Tether. That's exactly what Bitfenix just did...

Bitfenix just paid $23.3 million in Ethereum to transfer $100,000 USDT to DeversiFi's wallet, with a DeversiFi spokesperson confirming the news: "At 11:10 UTC on the 27th September, a deposit transaction was made using a hardware wallet from the main DeversiFi user interface with an erroneously high gas fee".

It seems that this could be a huge mistake, and someone at Bitfenix has just f***ed up so badly it has cost $23 million+ which means it's a record-breaking cost for a transaction. The cryptocurrency community thinks that this was a huge mistake for Bitfenix, especially when DeversiFi is meant to be a platform that lets users access DeFi to invest, trade, and send transactions without "paying gas fees".

Bitcoinist reported the story, quoting pseudonym trader Hsaka tracked the transaction down, connecting dots to the miner, where he thinks the person might not be aware of what happened -- and how the mistake worked in their favor.

The trader said: "The miner that mined the $23m fee block seems to be continuing with his periodic (most likely automated) transferring to Binance. Doubt he's even aware of this yet. Would not discount him returning a portion of the fees (assuming he's alerted to the events that have transpired)". 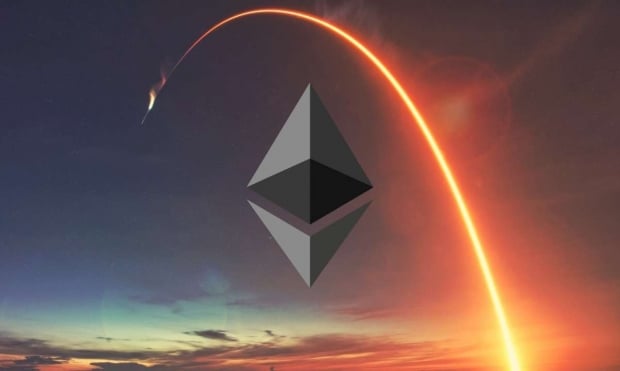 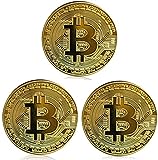