Bitcoin has been hovering at around $50,000 for a while now but BTC flash-crashed down to just $5402 on Pyth Network oracle's BTC/USD feed... the problem caused liquidations to happen on an insane, flash-crashed price.

The price of Bitcoin flash-crashed to $5402 between the hours of 12:21 and 12:23 UTC on Monday, while BTC was trading for $43,500 on most centralized exchanges. The Pyth Network is a Solana-based oracle network that acts as a bridge between blockchains and real-world data, adding that the flash-crash down to $5402 was caused because two of its data sources published a near-zero price, and received a relatively higher weight from the network's aggregation logic.

Pyth Network explains: "The Pyth aggregation logic combined these prices with nine other publishers resulting in a low aggregate price with a wide confidence interval. This allowed liquidations to occur even though the published price was highly uncertain". 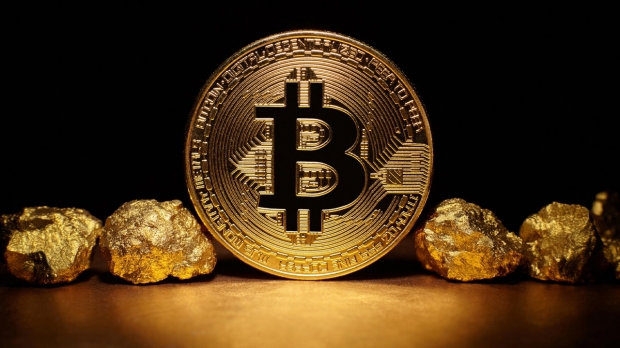