A new RDNA 2-powered crypto mining card has been spotted, with a new GPU pictured in China and mining Ethereum with 39MH/s of hash power. 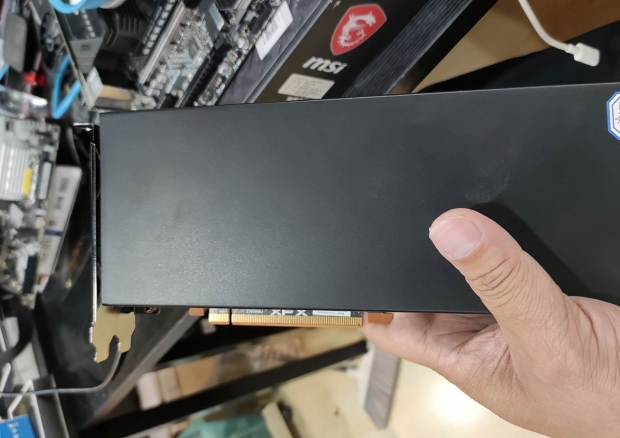 We now have some photos of an XFX-branded Navi 22 GPU and 10GB of GDDR6 memory, which could be a Radeon RX 6700 or even a repurposed Radeon RX 6700M mobile GPU. VideoCardz was tipped by a reader, with the Navi 22-based mining card hitting 39.06MH/s and the GPU reaching 92C.

When it comes down to the specifications of the new GPU, GPU-Z displays that this card has the same specifications as AMD's mobile-focused Radeon RX 6700M. The Radeon RX 6700M is based on the Navi 22 GPU and packs 2304 Stream Processors, and 10GB of GDDR6 on a 160-bit memory interface, and up to 344GB/sec memory bandwidth. 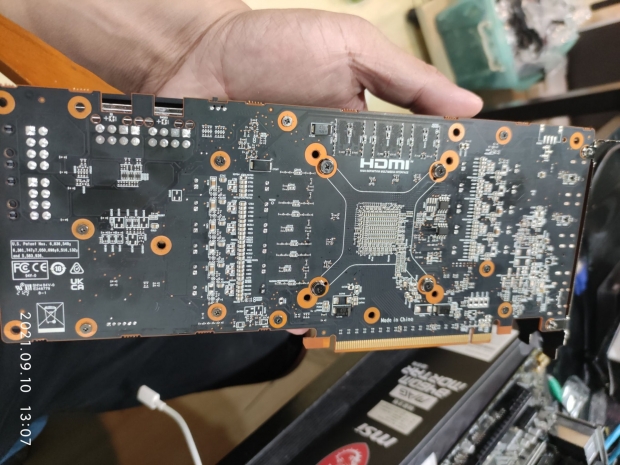 The card requires dual 8-pin PCIe power connectors, but we don't know the power consumption of this mining GPU just yet... which is quite important. Especially when we have the Radeon RX 6600 XT and Radeon RX 6700/XT that are great value/money for crypto mining. 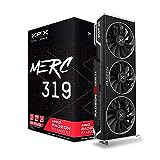