Most people are sick of hearing about viruses after the events of 2020 and the current events of 2021. But, viruses may play a pivotal role in humans colonizing new planets. 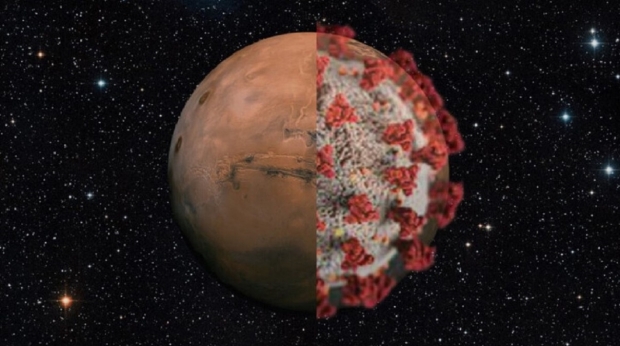 NASA and other private companies are striving towards making the human race a two-planet species, with the end goal being to colonize Mars. That goal is not easily achieved as Mars is a baron wasteland that has an extremely harsh atmosphere, making it very difficult for humans to grow food, store water, and produce breathable oxygen.

Another factor that NASA and other private companies may not have considered is viruses' role in the web of life. According to Professor Paul Davies from Arizona State University's Beyond Center for Fundamental Concepts in Science, "Viruses actually form part of the web of life. I would expect that if you've got microbial life on another planet, you're bound to have - if it's going to be sustainable and sustained - the full complexity and robustness that will go with being able to exchange genetic information."

Davies and other scientists suggest that viruses are a big component of human evolution and have played a massive role in how we have evolved into the humans we are today. When humans overcome the colonization problems Mars poses, we could see the species divided into two - Earth humans and Mars humans. The latter wouldn't be exposed to any Earth viruses, which could cause a split in humans' evolutionary timeline.