The internet rarely takes matters seriously, and whenever there is an opportunity to poke fun at a subject, it seems that opportunity is taken.

The replica rocket is flyable and can even reach 400 feet in altitude when its launched using model rocket engines. In the above launch video for the model rocket, the YouTube comment section is taking aim at the design of the rocket as well as the price. Individuals said, "My sister has one of them in her drawer", "Does it come a 12 mini-fig lawyers to sue NASA with?", and "It also comes with a vibrating mode that simulates the ignition and launch even in a wet and rainy day."

Most of the comments insinuating that the design of the New Shepard rocket is phallic-like and that the thought of it appearing phallic-like has only been increased as the size has reduced. For more information on this story, check out this link here. 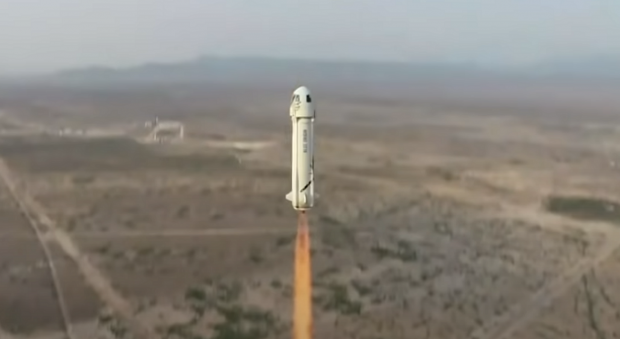