A woman has conducted a news conference in front of the Lincoln Memorial in Washington, D.C, where she said that she has met aliens at their base in the United States.

Angelia Lynn Johnston, who is going by the alias Anjali, held a news conference in front of the Lincoln Memorial where she explained that she has been in contact with aliens at their base located in the Mojave Desert. Johnston also claimed that she will be bringing astronauts and scientists to the secret base to meet with the "higher beings".

Johnston also claims that she is a retired defense intelligence officer who met two strangers who showed her the tunnels to the alien base. Upon entering the tunnels, Johnston says she met two alien life forms from two separate races who communicated with her telepathically (via her consciousness). The news conference was produced by TT Products, who will be following up with Johnston on her story.

After coming across this story, I proceeded to dig for information on Johnston to see if I could verify the credentials she claims to possess, but I was unable to find anything. Since I could not confirm the claims Johnston has made, I recommend taking her story with a healthy amount of skepticism until more information is released. 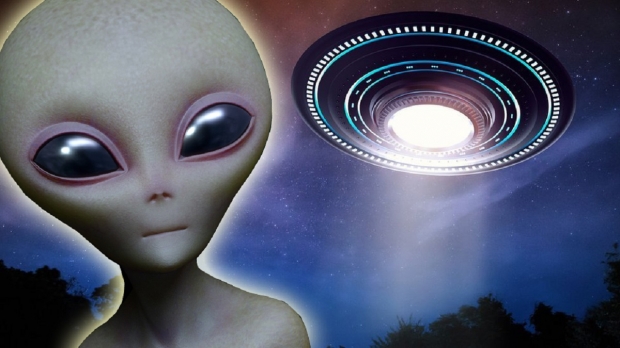 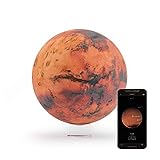