COLORFUL has just introduced two new B560-based Mini-ITX motherboards, and a new compact Mini-ITX graphics card that would go so well together in a small, but powerful Mini-ITX gaming PC. 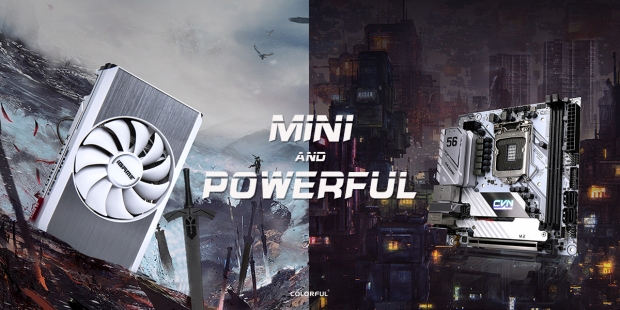 The new COLORFUL CVN B560I Gaming Series mini-ITX motherboards come in the FROZEN and PRO variants, the FROZEN version coming in white and silver, the PRO version in black and silver. This will come down to the color scheme you're going with, as well as a new COLORFUL iGame RTX 3060 Mini OC graphics card.

I think COLORFUL's new iGame RTX 3060 Mini OC graphics card is more interesting, measuring in at just 182mm in length, and is a smaller dual-slot card that will fit into a tiny gaming PC. COLORFUL has the new B560 motherboards by its side, ready for that exact gaming PC. 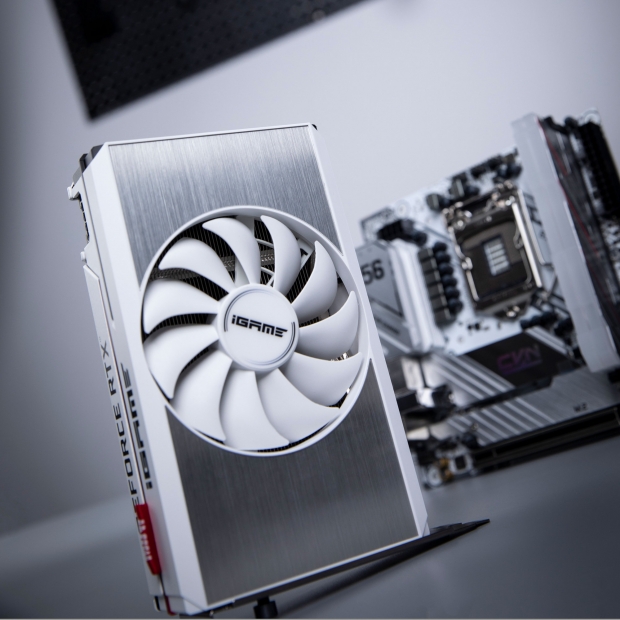 I absolutely love the style COLORFUL has gone with for its iGame RTX 3060 Mini OC, with a gorgeous white/silver design with some red dangled in. There's the unique physical OC button on the back of the card, and a single fan that should keep the RTX 3060 GPU nice and cool. 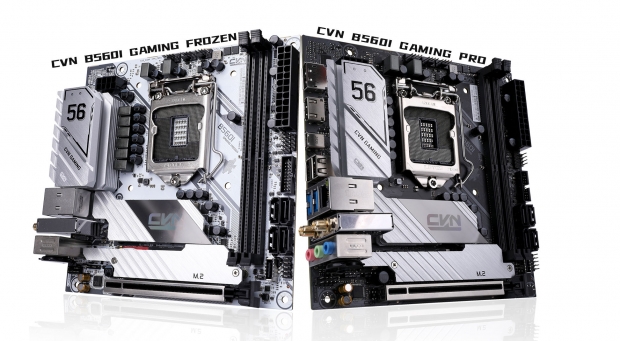 As for the new COLORFUL CVN B560I Gaming Series Mini-ITX motherboards, the company has beefed up the cooling components on the motherboard -- this includes a larger PCG headsink, extended heat sinks on the VRMs, and the heat sink on the M.2 slot as well, keeping that super-fast NVMe SSD as cool as it can. 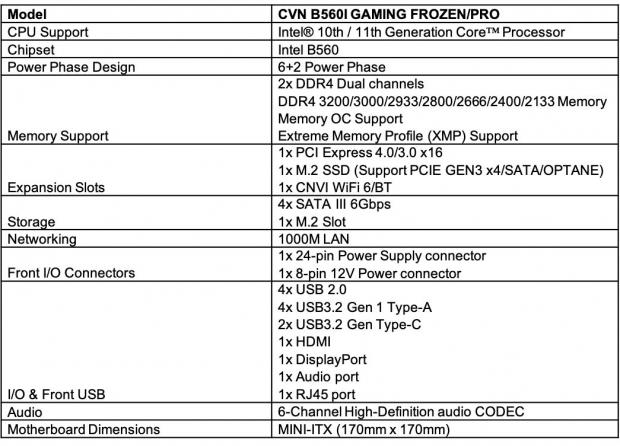