Astronomers have seen something they have never seen before, two dancing ghosts out in the deep void of space having a boogie. 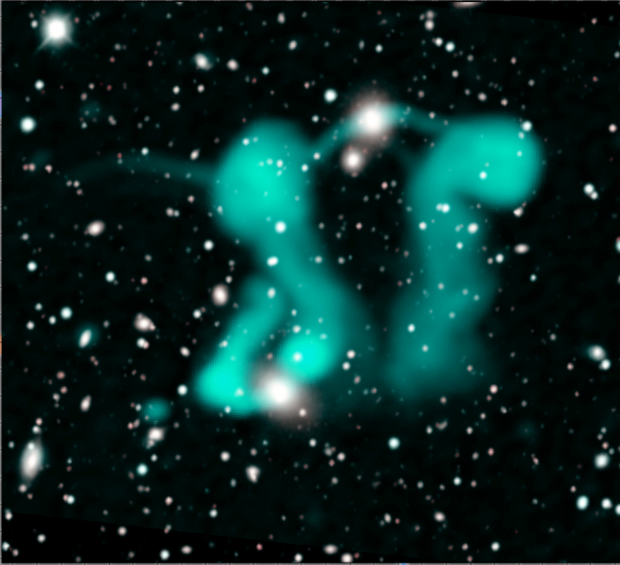 In an article published in The Conversation, Ray Norris, a Professor of Applied Data Science in Astrophysics at Western Sydney University, explains that the two dancing ghosts were found when a team of researchers were scanning through fresh data from CSIRO's new Australian Square Kilometre Array Pathfinder (ASKAP) radio telescope.

Norris explains that the researchers were able to discover that the data they were interpreting was showing them evidence of two radio galaxies located around a billion light-years away. At the center of each of these galaxies resides a supermassive black hole that is propelling out long jets of electrons that are then bent into strange shapes by intergalactic wind. These two galaxies and their respective black holes are believed to be responsible for the "dancing ghosts". However, this and other aspects of the discovery are yet to be confirmed. 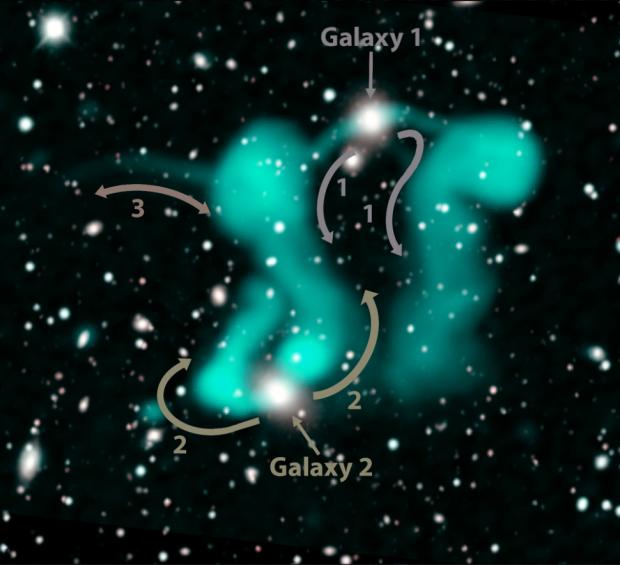 For more information on this very interesting story, check out this link here. 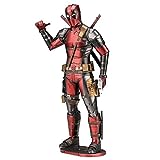