A family did something most families wouldn't. They liquidated all of their assets and put it all on Bitcoin when it was priced at $900. 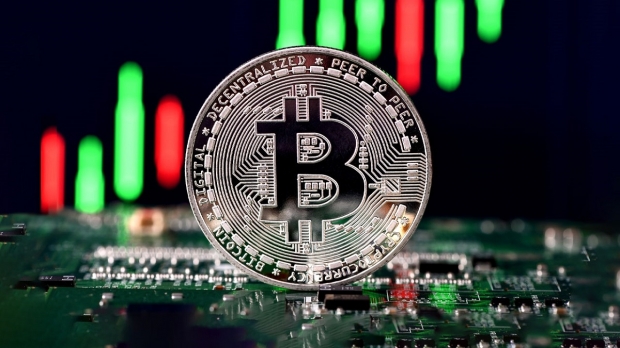 While that bet certainly paid off considering the price of the cryptocurrency now, but putting everything on the coin in 2017 is certainly a massive roll of the dice. The Dutch family says it put everything on Bitcoin when it was trading for around $900, and now the coins that were purchased are locked in secret vaults that are located on four separate continents.

According to Taihuttu of the so-called Bitcoin Family, "I have hidden the hardware wallets across several countries so that I never have to fly very far if I need to access my cold wallet, in order to jump out of the market." The coins are held in cold storage on hardware wallets that are hidden in a variety of different ways. According to what the family told CNBC, some hardware wallets are in rental apartments, some are at friends' houses, and some are in self-storage sites.

Taihuttu said, "I prefer to live in a decentralized world where I have the responsibility to protect my capital." The secret vaults are two locations in Europe, two in Asia, one in South America and one in Australia.