The Biden administration is moving towards recruiting many online personalities in an effort to get a message out to people aged between twelve and eighteen. 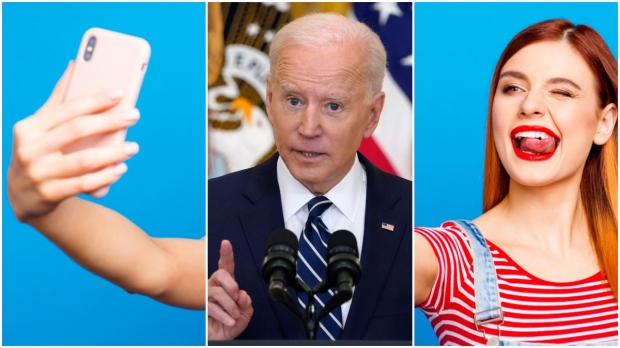 According to a report from The New York Times, the White House is currently recruiting many online influencers on TikTok, YouTube and Twitch to raise awareness about COVID-19 vaccines. The individuals who are apart of the program have been selected based on their large follower counts, as the Times was in contact with an influencer who received inquiries from a White House marketing agency and said there was "a massive need to grow awareness within the 12-18 age range."

The report also states that state and local governments are moving towards the same kind of programs, but with local influencers and prominent online figures. These moves by the United States government are an example of the administration acknowledging the power social media and the impact prominent figures in the space can have on younger generations. If you are interested in reading more about this story, check out this link here. 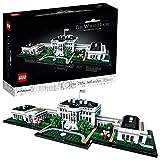