NASA has announced that it will be choosing SpaceX to launch its new alien-hunting mission to a distant moon. 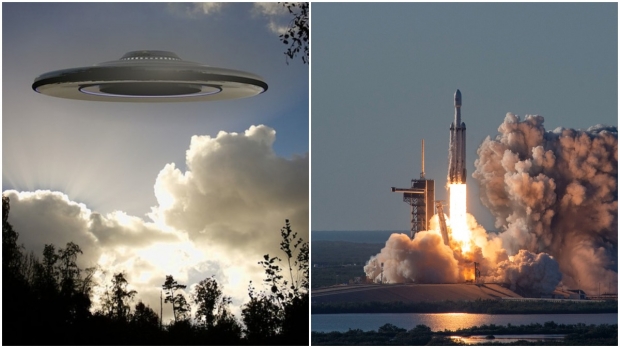 NASA has announced that it awarded SpaceX with a $178 million launch contract for its Europa Clipper satellite mission. The mission will send the Clipper satellite to Jupiter's ice-covered moon named Europa in search of alien life. NASA plans on flying past the distant moon 45 timers, and with each pass, the satellite will observe the moon and relay any data back to Earth.

Originally, NASA planned on using Boeing's Space Launch System (SLS) launch vehicle for the mission. However, due to scheduling problems, NASA has selected SpaceX to power the mission, and by choosing SpaceX, the space agency will save as much as $1.5 billion in total. SpaceX will be using its Falcon Heavy to launch Europa Clipper in 2024, and it will take six whole years for the satellite to reach the moon. If you are interested in reading more about this story, check out this link here.