NASA's Martian helicopter has taken my flights during its time of the Red Planet, but how far has it traveled in total?

Additionally, NASA says in the post that this flight to Raised Ridges will feature ten distinct waypoints and also a record altitude for Ingenuity at 40 feet. The goal of Ingenuity checking out Raised Ridges was to provide NASA with enough images of the terrain so the space agency can decide if the area is worth a visit from the Perseverance rover. If you are interested in reading more about this story, check out this link here. 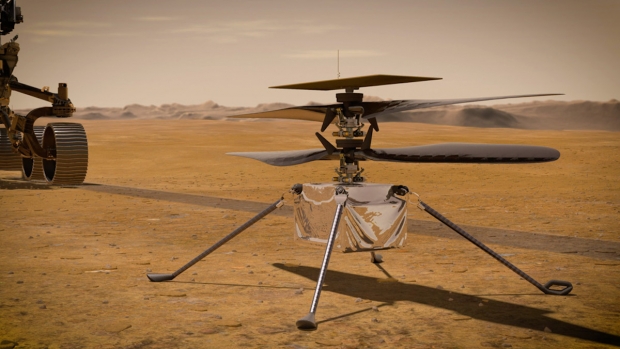