Locals that live around a lake in New York City are claiming that the temperature of the lake has increased because of a nearby Bitcoin mining farm. 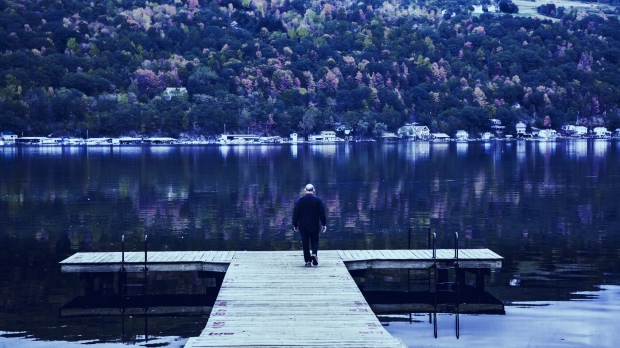 NBC News has reported that people who live around the Bitcoin mining facility on the shores of Seneca Lake, in upstate New York, are saying that the lake's temperature has increased to the point where it feels like a "hot tub". Residents of the area have held protests outside of the Greenidge Generation Bitcoin mining plant, with protesters claiming that the mining plant is polluting the air and warming the nearby lake.

Greenidge Generation Bitcoin mining plant has told NBC that it's operating within the confinements of state and federal environmental permits and that "The environmental impact of the plant has never been better than it is right now," said Greenidge CEO Jeff Kirt. The Bitcoin mining facility uses the water from the lake to cool down its miners, and the company behind the mining has said that the temperature of the water its discharging is half of what the environmental permit it's operating under allows.

A full study on the thermal impact of the mining facility won't be released until 2023, according to NBC. For more information on this story, check out this link here.